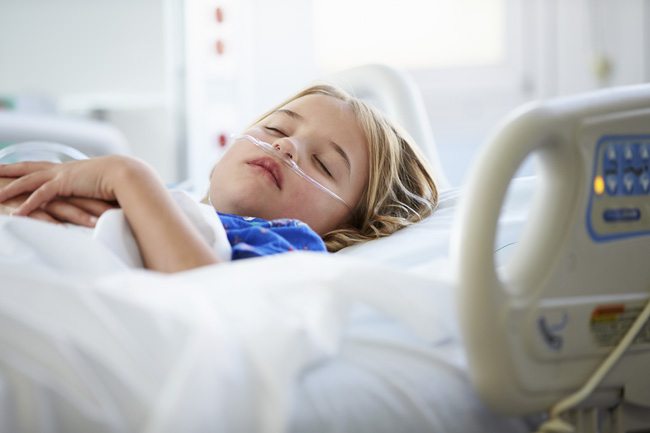 But there are several other, more invisible, benefits

Minimal Invasive Surgery is the way to go actually in case itâs possible.Â  However there are two disadvantages: the surgeon is looking to a screen and loses the natural 3D vision and movements of instruments are fare not as numerous than what a wrist and fingers can do!

Thatâs why the robot was developed. In the console you have a 3D system and field depth is not a problem anymore; more instruments are articulated inside the abdomen and gives, by the way, some more agility to surgeons hands.

And finally the surgeon seats comfortablyÂ  what is again beneficial for our little patients in particular in long operations.
Do you know how nurses decided to name our robot?Â  GENERAL GRIVIOUS. Good idea isnât it?

There are several other advantages of the robot. More about that in a next letter.